With the rapid emergence of digital devices, an unstoppable, invisible force is changing human lives in ways from the microscopic to the gargantuan: Big Data, a word that was barely used a few years ago but now governs the day for many of us from the moment we awaken to the extinguishing of the final late-evening light bulb.

This massive gathering and analyzing of data in real time is allowing us to not only address some of humanity’s greatest challenges but helping create a new kind of planetary nervous system.

But as the rise of social media, data mining and the loss of privacy has shown, the accessibility of all this data comes at a steep price.

This award-winning film captures the peril and promise of this extraordinary knowledge revolution.

Our PR team conducted a comprehensive publicity campaign to national, regional, and niche media on behalf of THE HUMAN FACE OF BIG DATA to amplifying the film’s message of individual responsibility in the digital revolution.

The campaign included the creation and distribution of press materials, pitching of key spokespeople, filmmakers and experts for interviews surrounding events and rigorous outreach and follow-up to the following media: 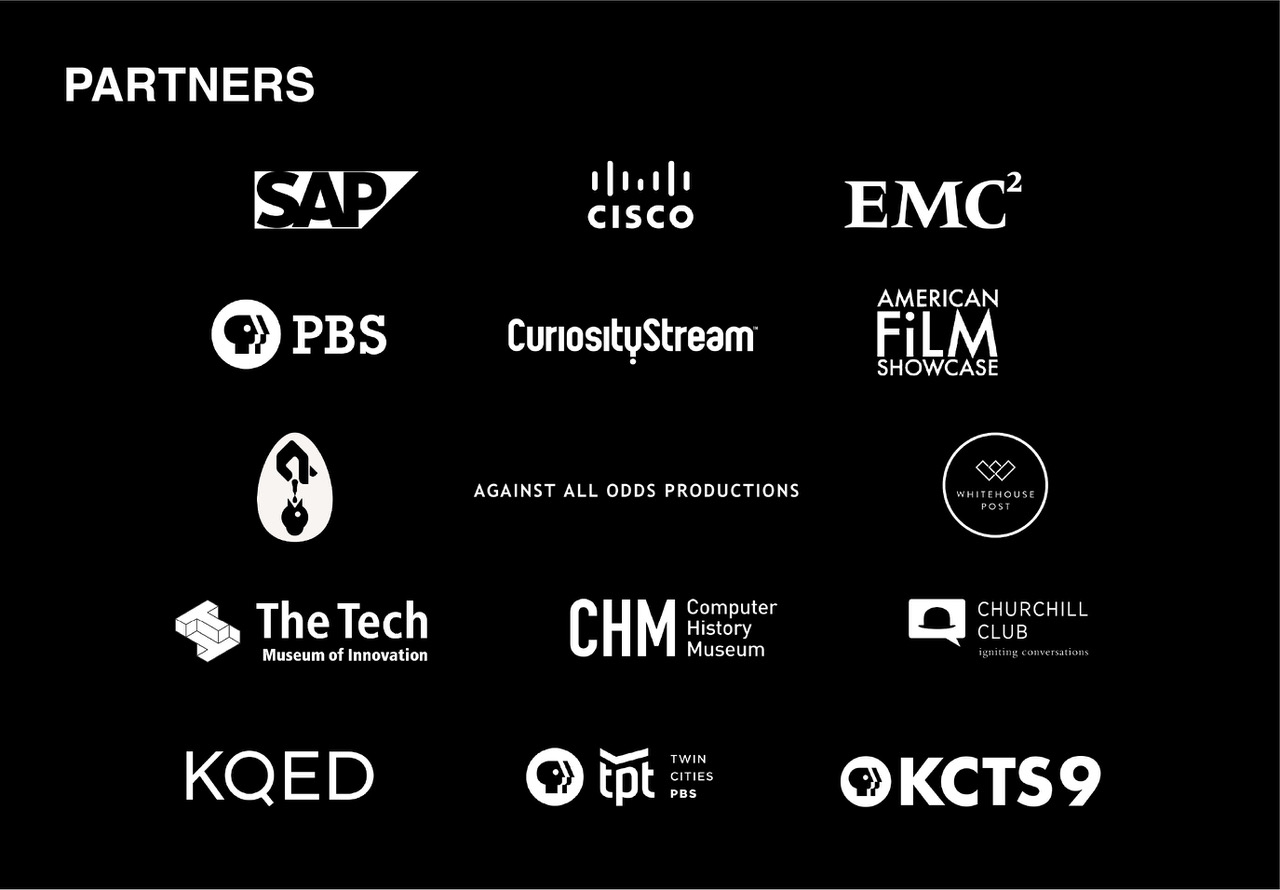